Supporting the Drupal Association in a pandemic

The Drupal Association is the company dedicated to supporting the Drupal community. It provides the infrastructure and creates the meeting space for us to gather, learn from one another, hack on code together, and generally advance the cause of the open web together through Drupal. Drupal Camps and DrupalCons have been the avenues for growth as contributors for most of our team, myself included.

Periods of economic uncertainty like the current pandemic create challenges for non-profit organizations like the Drupal Association, and they're even more challenging when the majority of an organization's revenue comes from a springtime conference like the upcoming Drupalcon Minneapolis originally planned for May. Heather Rocker and the team have made the commitment to only "gather the Drupal community when it's safe to do so," and it's no surprise that such a commitment creates stress on the organization as it upends its financial forecast for the year.

Centarro has been in business as a major contributor to Drupal (as Commerce Guys first via Ubercart then our Commerce modules) since DrupalCon D.C. in 2009, and our sponsorship and investment in the project has only grown with time. Even as a small team, we contribute 3,200+ hours / year through our modules and core initiatives and spend upwards of $30,000 annually in conference sponsorship / partnership fees that contribute directly to the Drupal Association's operating costs and those of our various local Drupal communities.

It's important to us that the infrastructure we depend on from the Association, including websites, events, and advocacy, all continue despite the challenges we're all facing. As such, we've made it clear to Heather and the team that we're not going anywhere, that the $16,000+ in fees we've paid remain theirs to continue operating regardless of the timing or shape of the future DrupalCon Minneapolis event.

I'm personally encouraged by Heather's leadership, the Association's work, and the corporate and individual commitments I've seen in recent event updates and Twitter threads. I similarly exhort other contributing organizations / sponsors to consider similar commitments and invite anyone on the fence who's invested their time in Drupal to consider supporting the Association with their treasure while we wait to see the future shape of DrupalCon Minneapolis.

In the meantime, we've made it clear that any excess time we have as a result of the pandemic will be spent contributing to Drupal and investing in our own product development. As Dries Buytaert, Drupal's founder and project lead recently blogged, open source will continue to grow and engage even more companies in the midst of and because of economic uncertainty, and we aim to increase our investment in pursuit of our vision to power eCommerce innovation through every stage of growth. 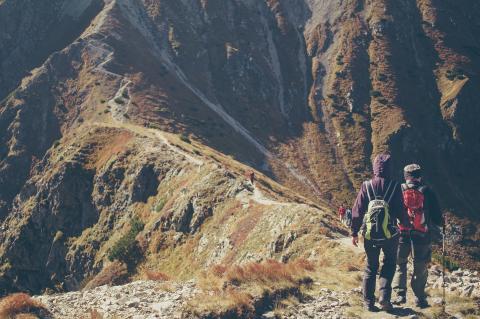 Centarro Support connects developers to our core team to get fast answers to their Drupal Commerce questions. We're launching it here at DrupalCon. 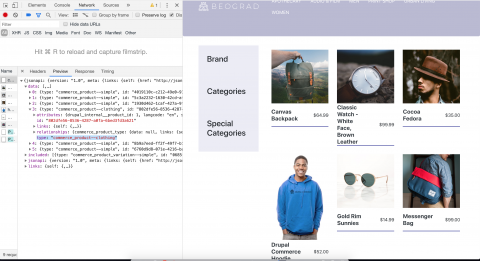 Decoupled Days 2019 last month, the third edition of the conference, was fantastic. The conference has quickly risen to be one of my favorite conference (...)