Several months have passed since we've tagged our first Commerce Shipping release candidate, which added support for "billing same as shipping" address copying and resolved a variety of bugs.

Since then we've kept a close eye on the issue queue. Even though it isn't part of the core Commerce project itself, we consider it an essential contributed module in our ecosystem. We've resolved a few more "last mile" bugs and recently packaged the module's second release candidate.

Thanks to the hard work of several community contributors, we now support sending a "shipment confirmation" email to notify customers when their ordered items are shipped.

This behavior is controlled by a setting at the shipment type level:

Similar to order receipts, it's also possible to resend the shipment confirmation from an order's shipments tab:

What else is in this release?

That is not all, but you can check out the release notes for more details. 🙂

What's next in our roadmap? 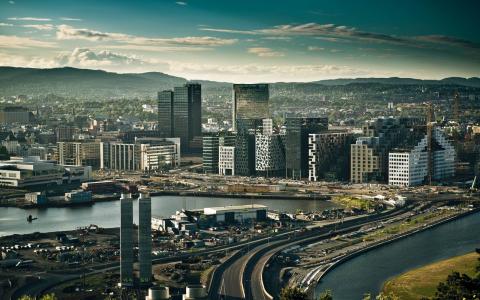 We’ve been hard at work designing and developing a JSON:API based Commerce API module, making it a core concern in our product roadmap.